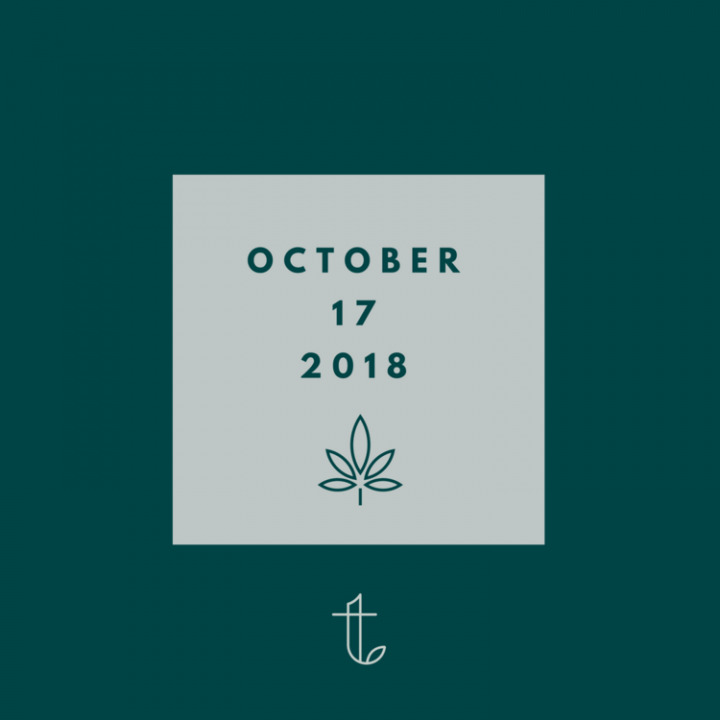 The Future is Here.

The Future is Here.

The Future is Here

Yesterday, the Canadian Senate passed Bill C-45, the Cannabis Act. Soon, Canadians will be able to legally purchase, grow and use (a limited quantity of) cannabis. Prime Minister Justin Trudeau announced that October 17th is the date the Bill will come into law and the day that Canadians of age can first buy recreational cannabis through a legally approved venue.

Once the legislation receives Royal Assent, provinces will be able to purchase cannabis from federally licensed producers, and governments or licensed retail outlets will be able to sell to Canadians once the Cannabis Act comes into effect on October 17th.

So, what does this mean for those of us in Alberta? These are exciting times for the entire nation, but Albertans have extra cause to celebrate. With the Alberta government’s private model for cannabis retailers, Albertans will have the benefit of choice, continued supply, and the opportunity to be involved in the new industry. In light of the October 17th announcement, the Alberta government has said they are ready to manage legalized cannabis. How?

As we move through the Detailed Review stage of our ACMPR application with Health Canada, Token feels particularly excited to be working with our partners and retail channels to lay the bricks for the coming months.

17 weeks: let the countdown begin. Here’s to the future. 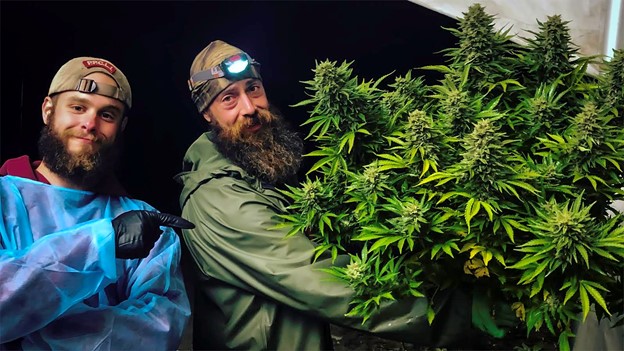 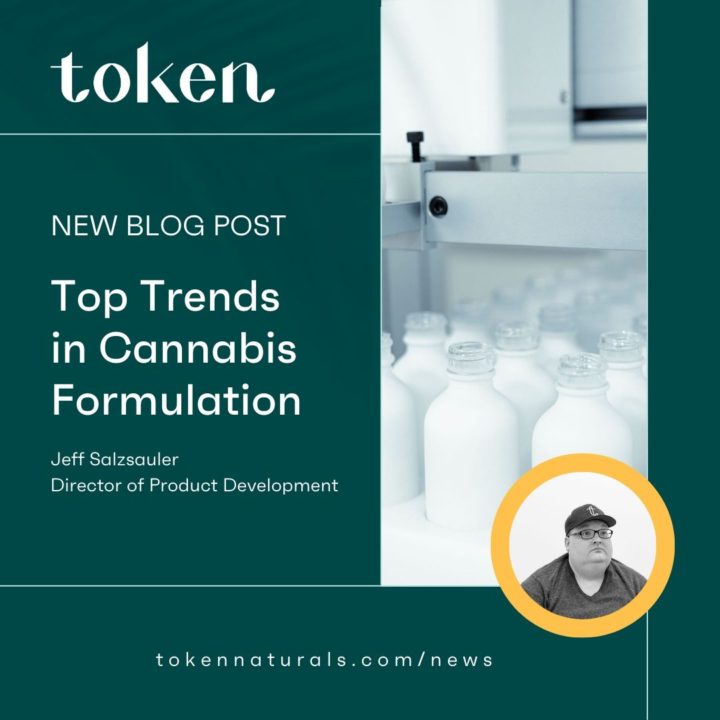 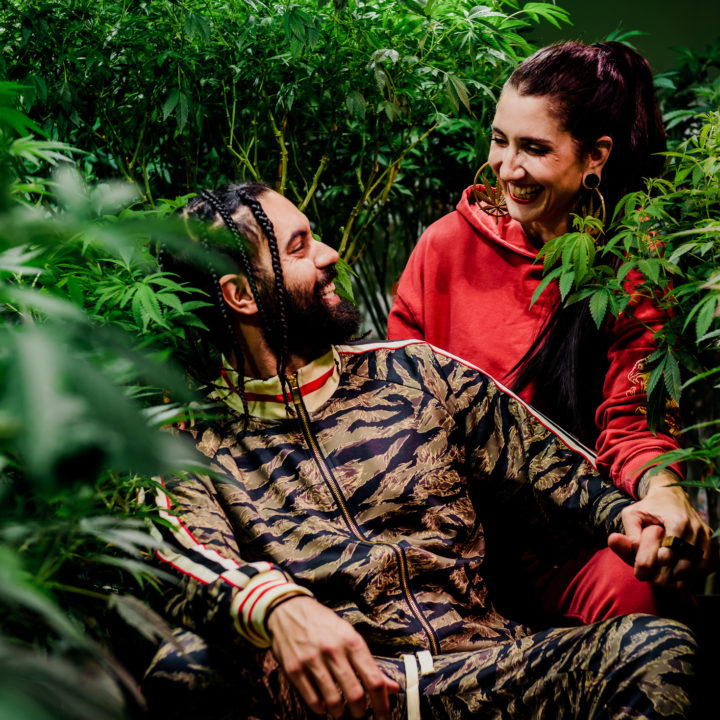